My name is Paula Aguiriano Aizpurua and I’m a freelance translator with more than ten years’ professional experience. I translate from German, English, Basque and Catalan into Spanish. After having spent time living in Salamanca, Dublin, Leipzig, Aachen, Berlin and Barcelona, I’ve returned to my home city of San Sebastián.

Since graduating with a degree in Translation and Interpreting from the University of Salamanca in 2009, I’ve translated many books, a number of videogames and various other projects. Between 2017 and 2019 I have taken short breaks to dedicate myself to bringing up two little future readers, videogame players or, who knows, maybe even translators.

I am a firm believer in the power of professional associations, and that is why I became a member of ACE Traductores in 2011. Since 2014, I’ve worked on the association’s board of directors as a member, general secretary and treasurer. 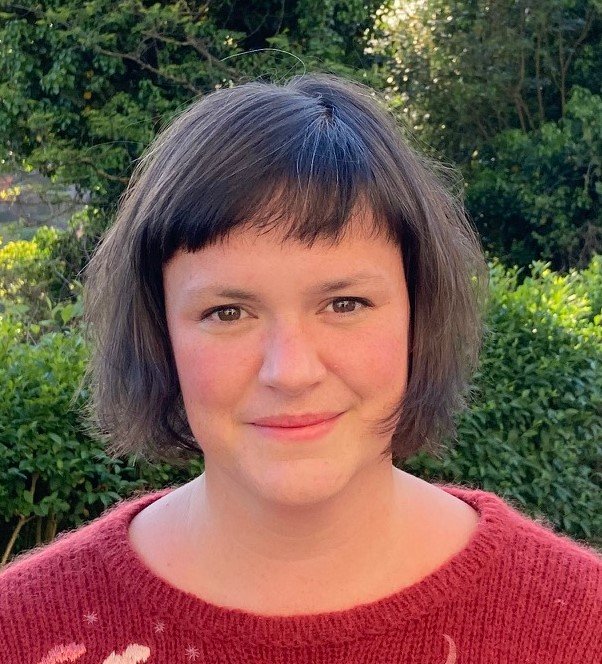 I've had the privilege of working with Paula many times and it is always an excellent experience.

If you need something to translate, she's the person. Serious. Hard worker.Happy girl. You'll enjoy working with her.